Electronic Music is a special think. You have to feel it, if you want to understand! 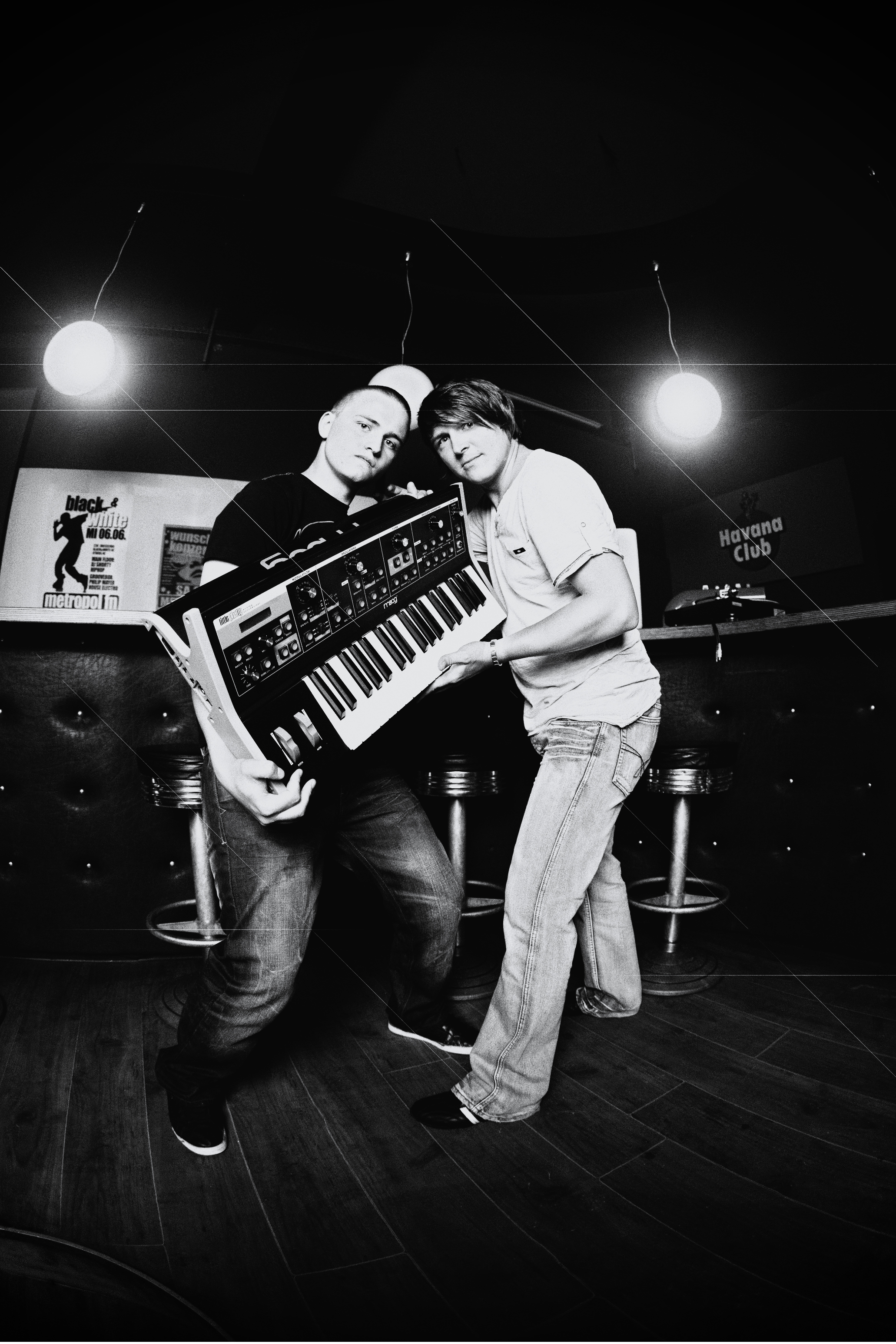 Alexander Masur was born on the 26th of October 1981 in Bad Saulgau. In 2001 he began his musical career as a discjockey. Between the years 2001 and 2008 Masur mixed records in many different clubs and locations throughout Germany.

In the beginning, he focused on the southern part of Germany, as for example the club Metropol in Friedrichshafen, the club Douala in Ravensburg, the Music Arena A5 in Freiburg or the Club Citrus in Ulm. On these occasions, the sounds he played were of more technoid and monotonous nature. A few years later Masur became more minimalistic. 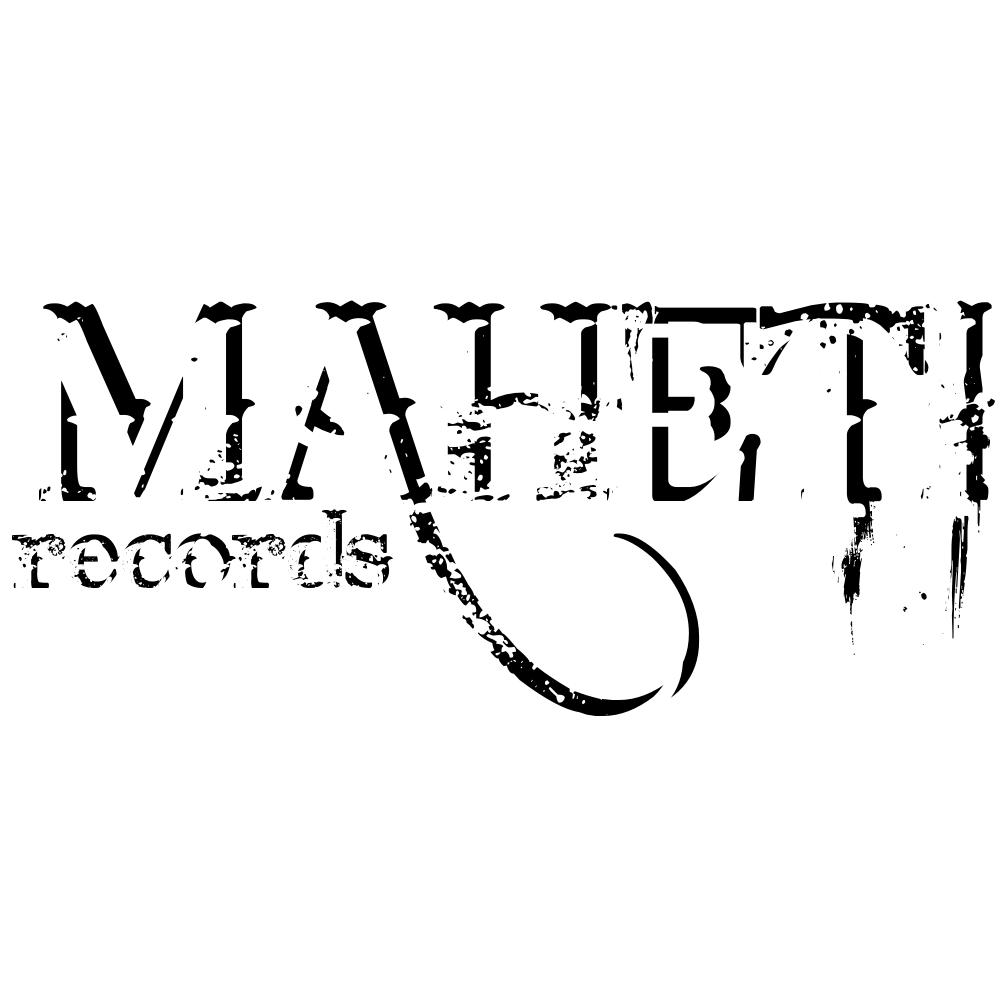 The label „Maheti Records“ was founded by the producers and Djs Nicolai Masur, Christian Heun (Ton Konstruktion), Alexander Masur, Timo Hinzmann and Manuel Masur.
The idea originated from their common love to electronic music. The label is specialized on the genres Electro, Clubhouse, Tech House, Minimal and Deep House but the music of the single artists varies very much.
Visit mahetirecords.de
Beatport