In 2001 Alexander Masur began his musical career first as a Discjockey. Between the years 2001 and 2008 Masur mixed records in many different clubs and locations throughout Germany.

In the beginning, he focused on the southern part of Germany, as for example the club Metropol in Friedrichshafen, the club Douala in Ravensburg, the Music Arena A5 in Freiburg or the Club Citrus in Ulm. On these occasions, the sounds he played were of more technoid and monotonous nature. A few years later Masur became more deeper and also more melodic. In 2008, Masur began to produce electronic music himself. The genres which Masur produced and still produces today, are best defined as „Techno“ or „Deep House“ and „Tech House“. From the beginning he has worked with „Steinberg Cubase“ and some external devices in his own studio. Until today, he has been able to get his name by remixing tracks of the artist and brother Nicolai Masur. 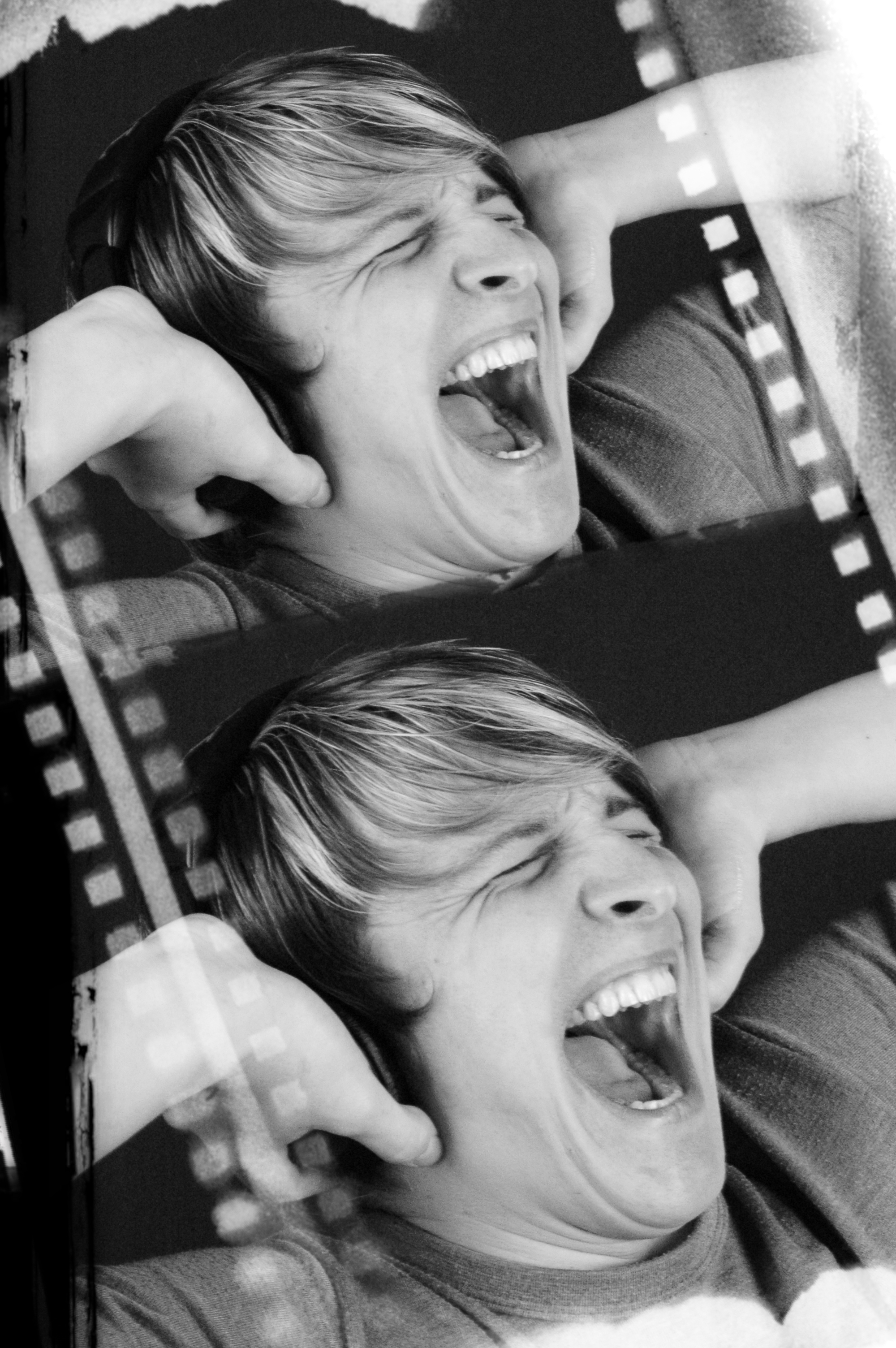 Together with his both brothers, his cousin Timo Hinzmann and his friend Christian Heun, he founded his own label „Maheti Records“ in 2009.